Embracing the past, designing for the future.
Profile
Staff
Awards
History
Ethics

Their first studio was located in Carnegie Hall. As the firm grew they moved to Chelsea. Their first works were houses, offices, and small public projects in the town of Woodstock, New York. From the beginning, practice and teaching were important components in the development of the firm. In 1974, they received a pivotal commission for the design of graduate student housing at Columbia University. This proved to be the first of many inspired academic environments including Computer Science Buildings and Laboratories at Princeton, Columbia, Dartmouth College, and the University of Virginia. As the partnership has expanded, the focus of the firm has remained on the direct and continuing involvement of the partners in all aspects of the work and close collaboration with our clients. The firm was recognized for its consistently distinguished architecture in 1997 with the National AIA Firm Award, the highest honor given by the AIA, and in 1998 with AIA New York Chapter Medal of Honor. 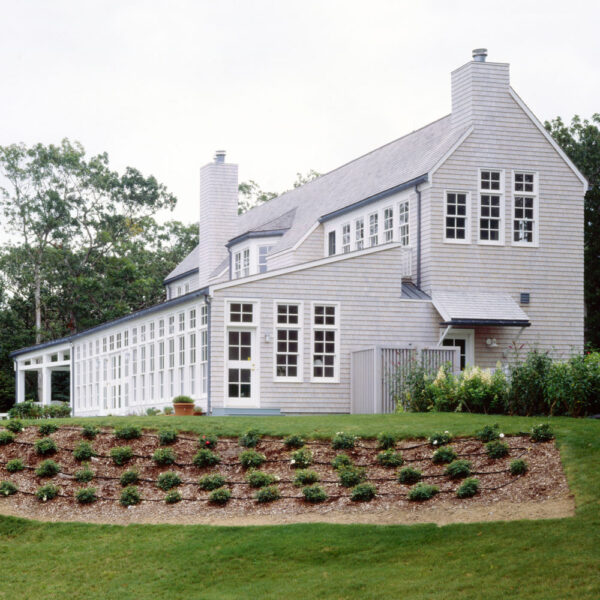 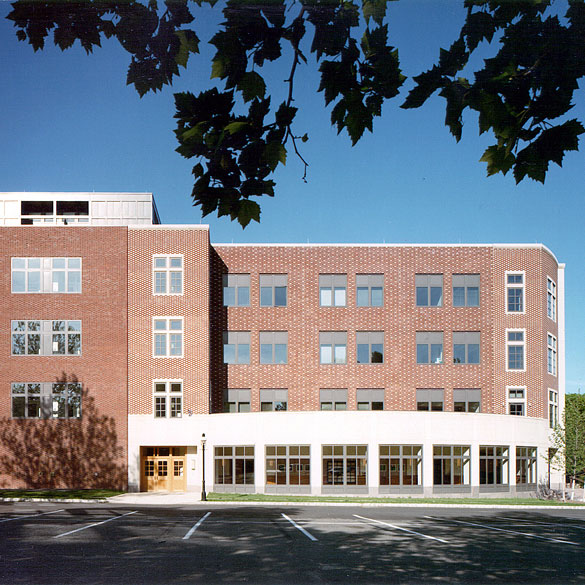 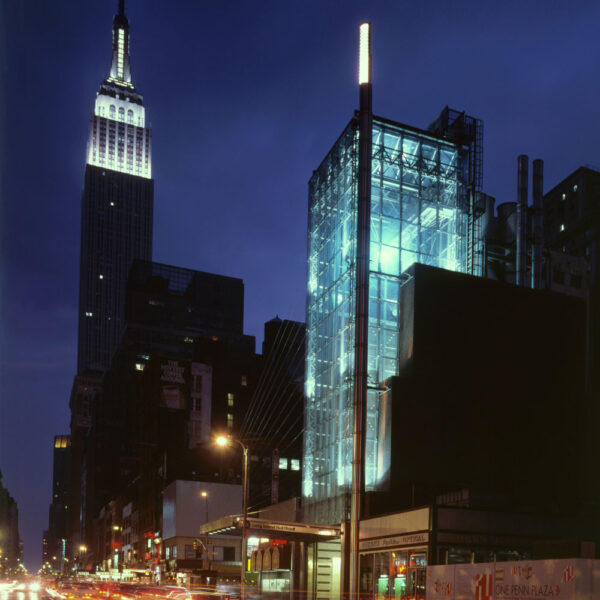 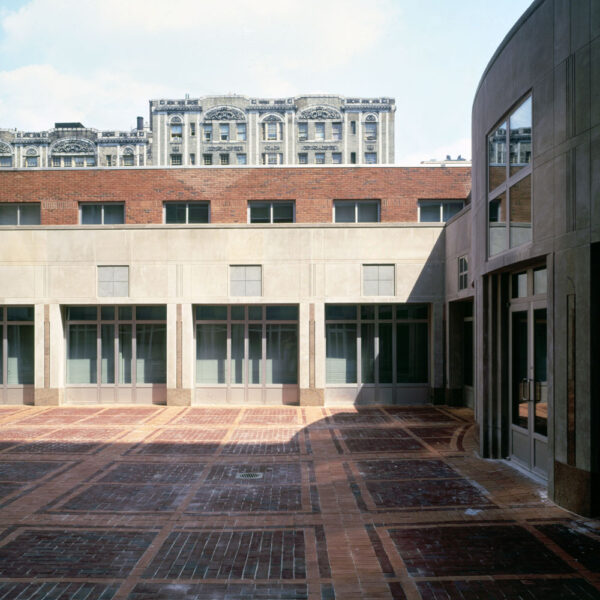