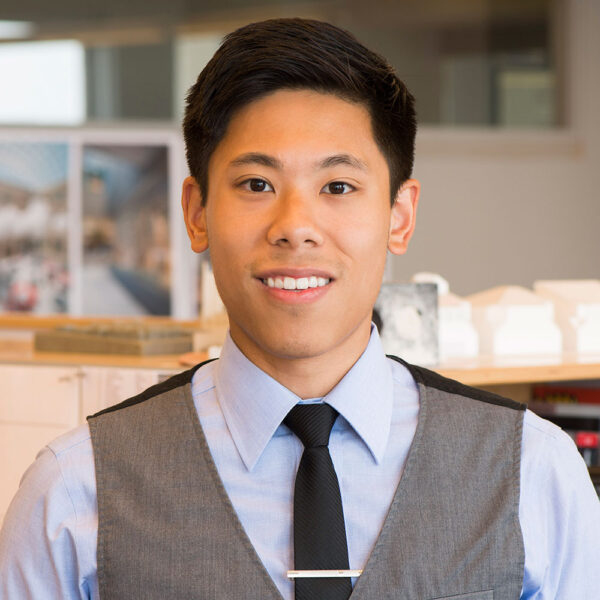 Nick is a Project Architect and Project Manager with special skills in building planning, documentation, and construction. Nick is an organized, driven professional, with strong interests in sustainability and construction methods.

Nick joined KHA in 2012 and became an Associate in 2018. He managed the redevelopment of the Friends Seminary campus, which is anticipated to be the first NYC School to achieve CHPS certification (The Collaborative High Performance Schools). He was a team member for The Neubauer Collegium for Culture and Society at the University of Chicago, and managed an addition to PS 56 in the Bronx, and an addition to PS46 in Queens.

Nick received a Bachelor of Architecture from Temple University Tyler School of Art, where he was the winner of the Faculty Thesis Award and was nominated for Alumni Thesis Award and DaVinci Thesis Prize. Nick’s work has been exhibited at Philadelphia's Center for Architecture and he was a presenter at the 19th Temple University Undergraduate Research Forum Creative Symposium. Nick is a licensed architect in New York. 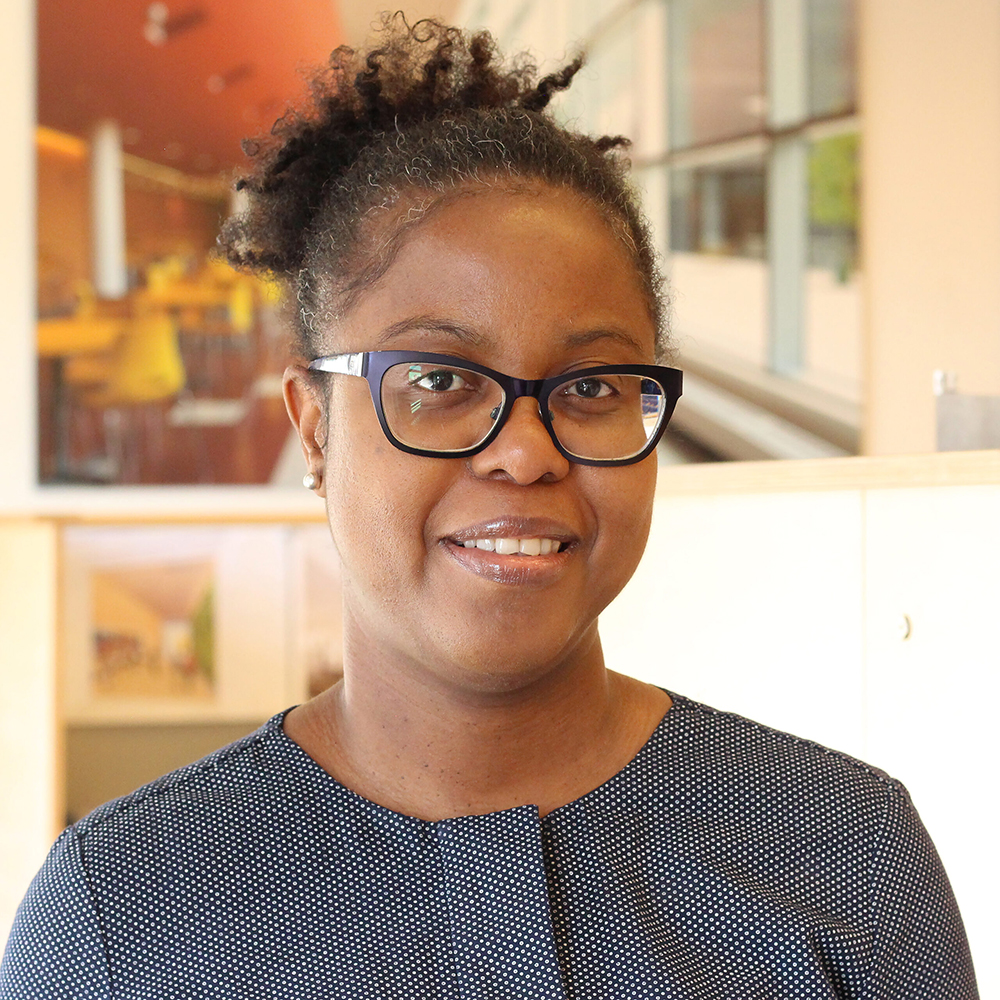 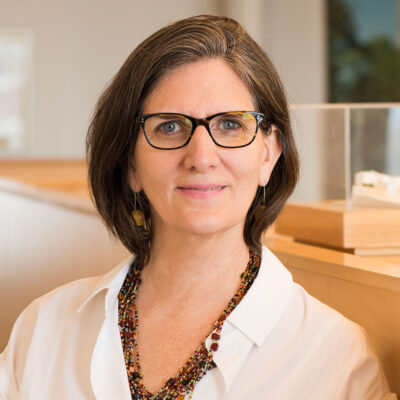 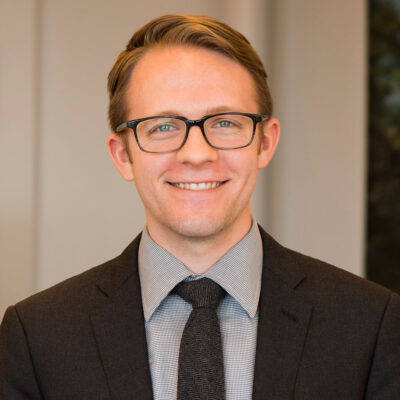 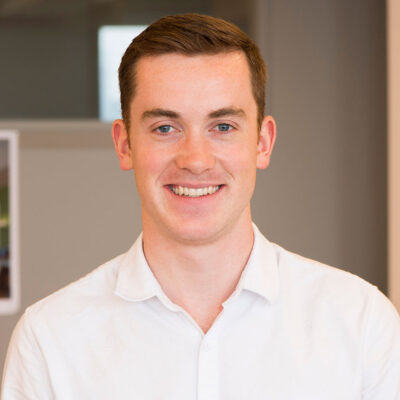 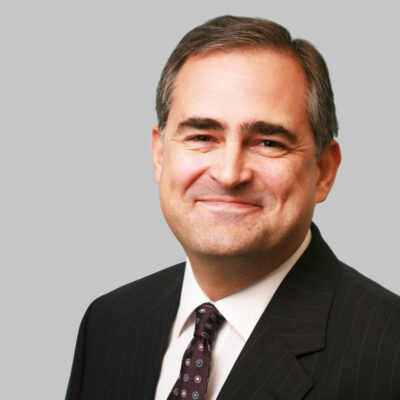