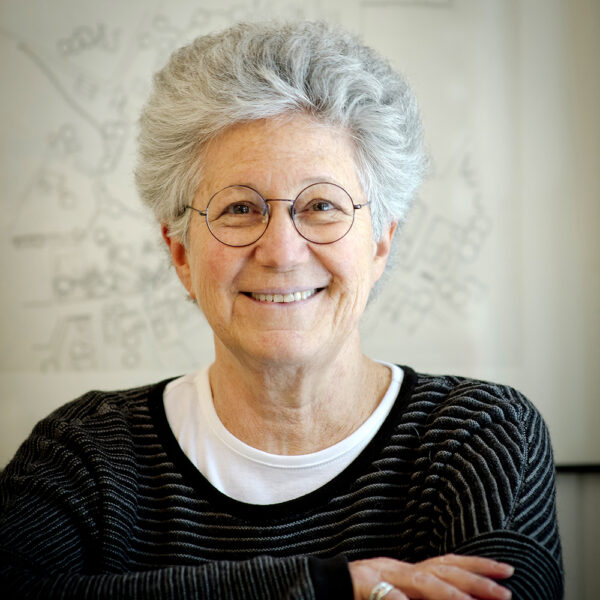 Frances is a founding partner of Kliment Halsband Architects. Her role as lead designer for many of the firm’s university projects and campus plans has been recognized with numerous awards and honors.

Frances is a consensus builder. Her varied roles in as a designer, faculty member, and peer reviewer have provided a unique perspective on the many voices that shape planning and design today.

Frances was the first woman president of AIA New York and the Architectural League of New York. She is a former Commissioner of the New York City Landmarks Preservation Commission, and has served as an Architectural Advisor to the US Department of State Office of Overseas Building Operations, and the Federal Reserve Bank.

She has served as dean of the School of Architecture at Pratt Institute, and has been visiting professor of design at Harvard, U Penn, UC Berkeley, Rice, U Virginia, U Maryland, and North Carolina State. Frances served as Architect Advisor to the Brown University Corporation, as an architectural review panel member for Harvard University, and architect advisor to Smith College. Her research papers on campus design have been published in The Chronicle of Higher Education and Places Journal.

In 2018, Frances initiated the successful movement to amend the American Institute of Architects Code of Ethics and Professional conduct to state that “members shall not engage in harassment or discrimination in their professional activities on the basis of race religion national origin, age, disability, gender, or sexual orientation.”

Frances received a Bachelor of Arts from Swarthmore College and a Master of Architecture from Columbia University. She was a recipient of the William Kinne Fellowship and a National Merit Scholarship. This June she received an Honorary Doctorate of Design from the NewSchool of Architecture and Design. She is a registered architect in New York, New Jersey, Massachusetts, Maryland, Pennsylvania, and Rhode Island. 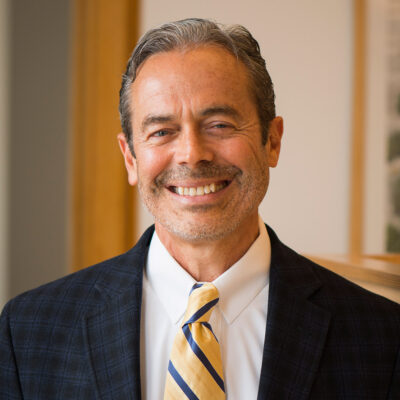 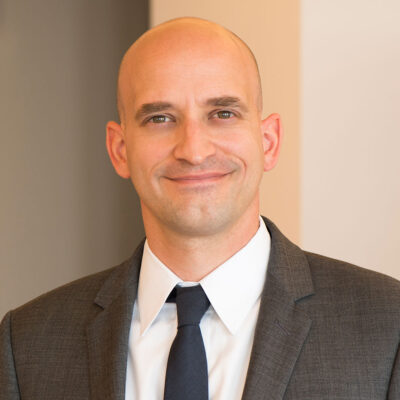 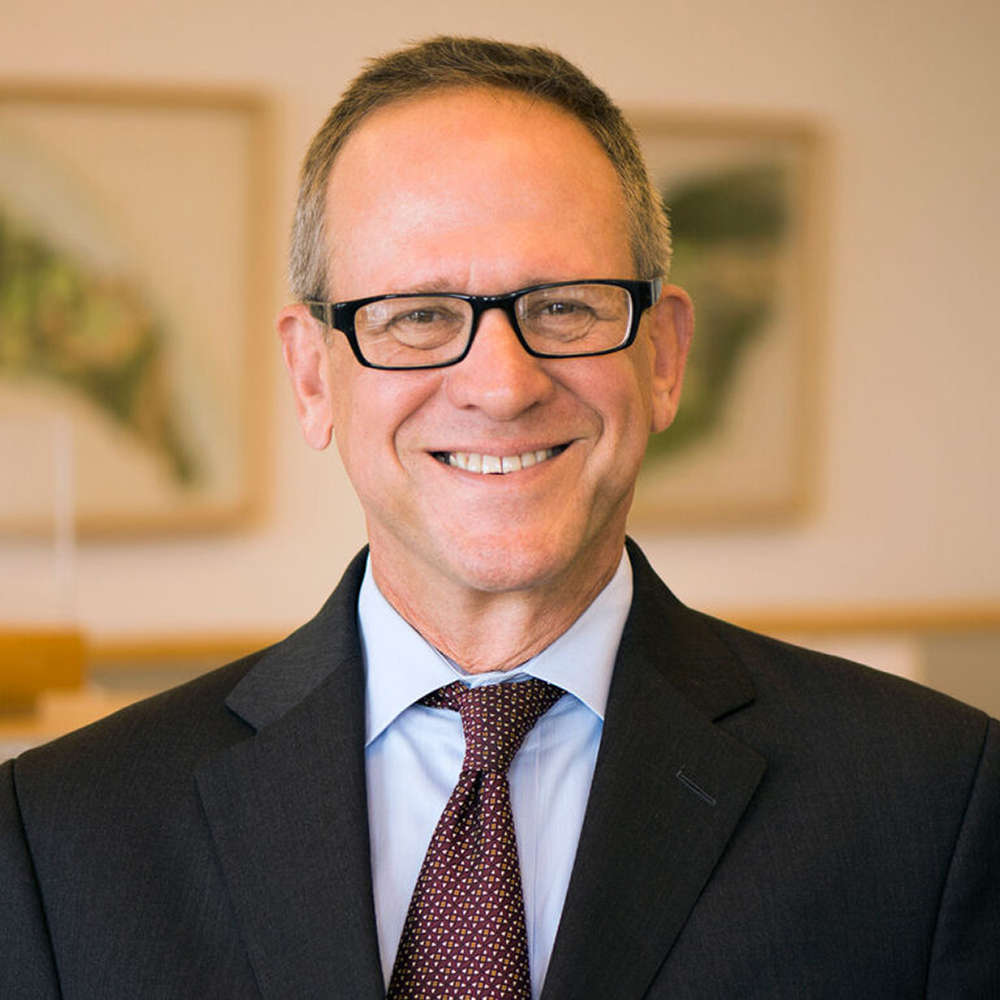 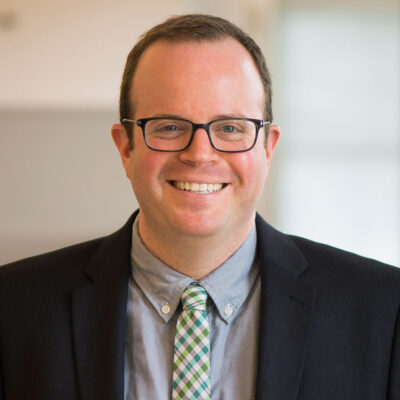