KHA is working with the IFC Center on the design of an expansion for this art house movie theater on 6th Avenue in New York’s Greenwich Village. The new addition, planned for a vacant lot behind the theater, will double the building’s size and include a new lobby/waiting area and six new intimate theaters. The IFC Center is known for its programming of independent and foreign films as well as unique series of classic films. 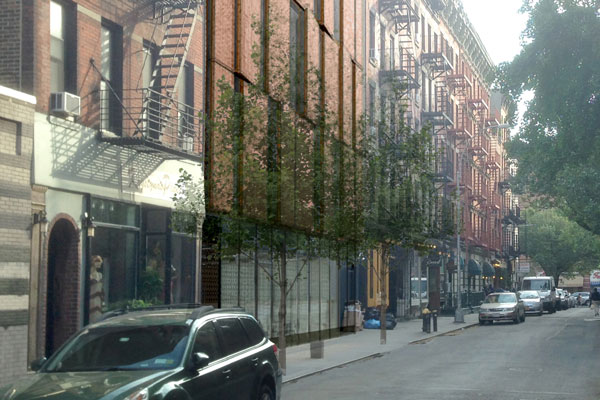 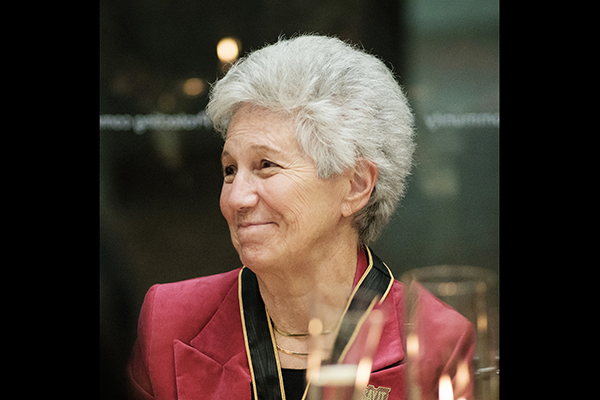 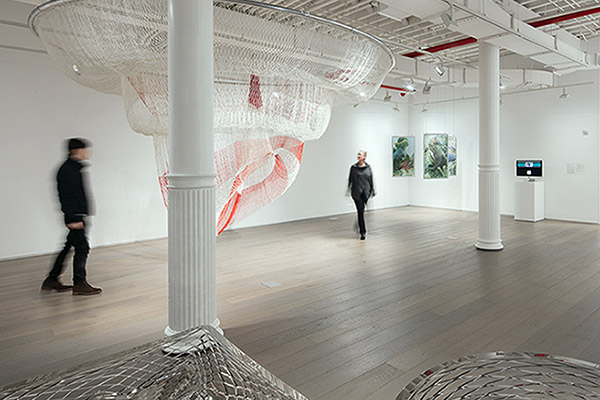 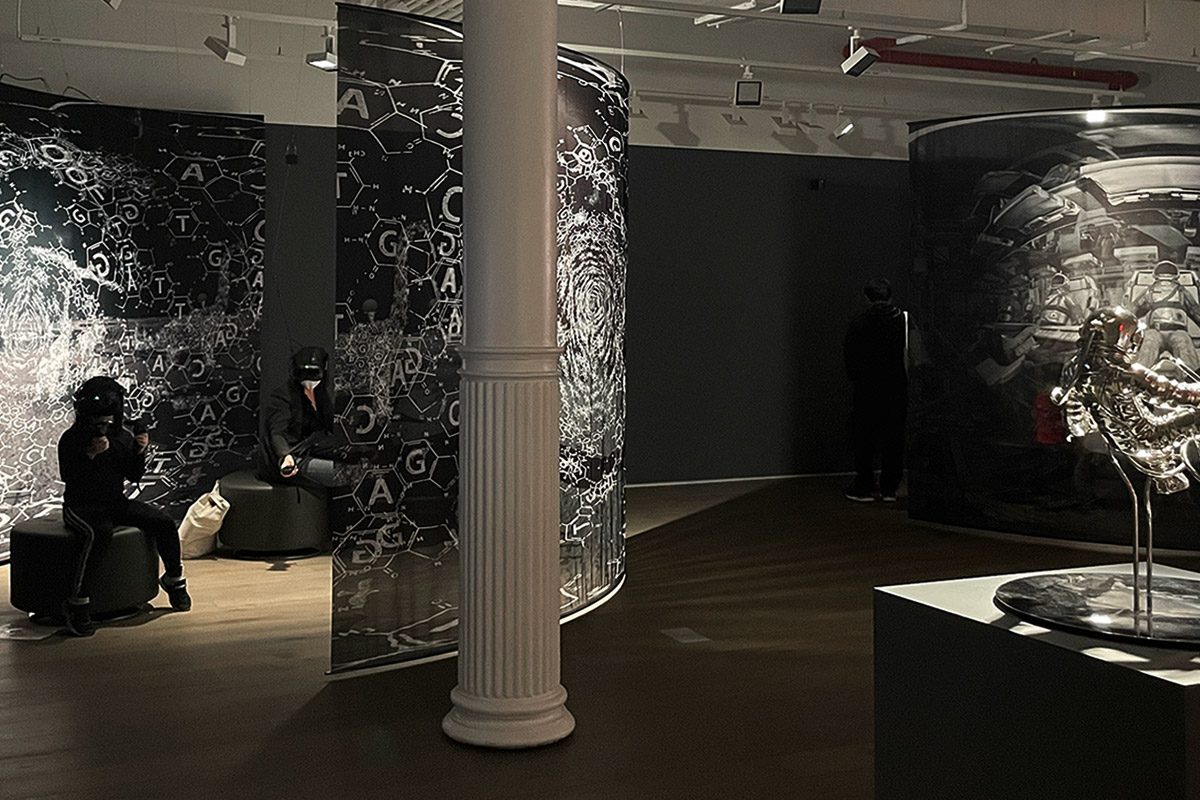 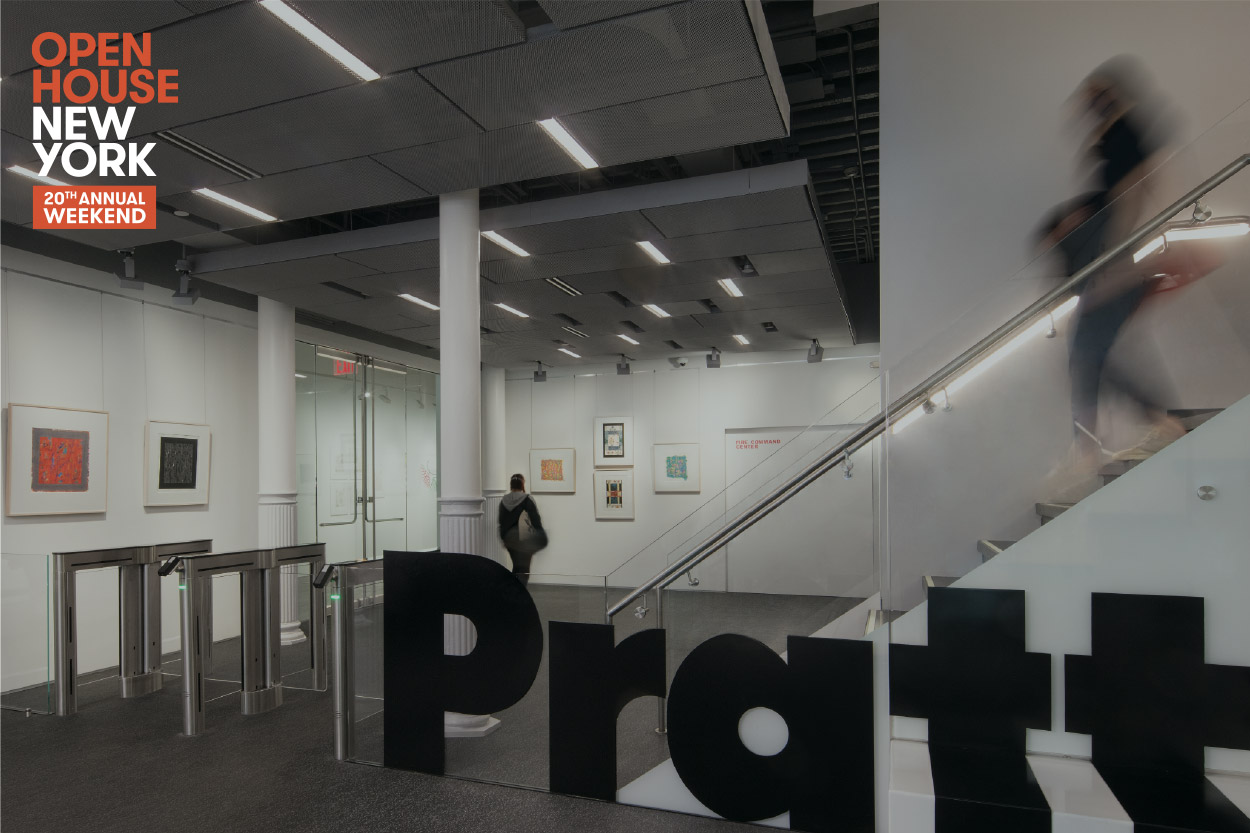 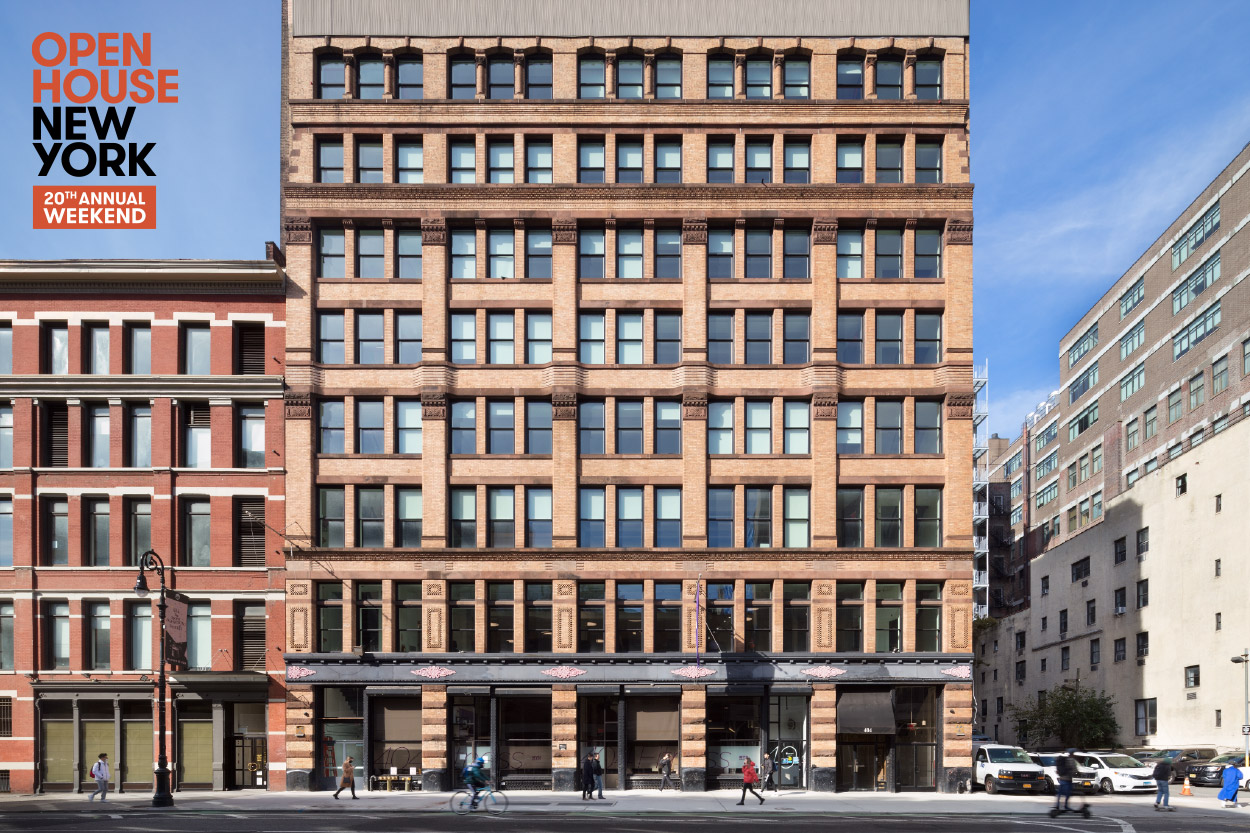 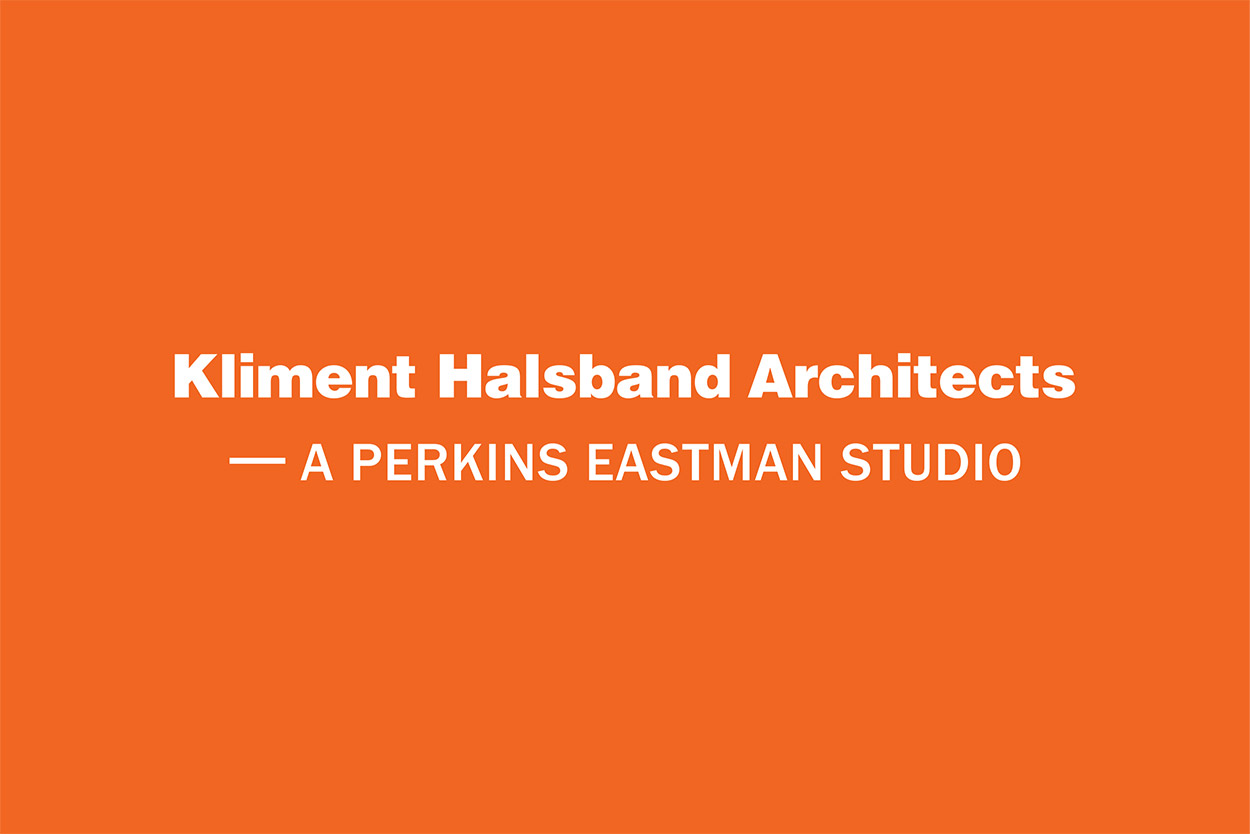